Hello once again, for the final time. The rumours of our demise have been greatly exaggerated. Well, not really; we are still out of business. However, one thing we wanted to do at Committee Trawler was to try and cover elections differently than the typical horse race poll bonanza.

During an election, parties have platforms that nominally inform Canadians what they can expect from the party, should that party form government. These policies can be incredibly complex and are frequently shortened to just the main point of a more significant policy to make it easier for everyone to understand the policy’s gist. Like a carbon tax. It’s possible to get into details about fee schedules and exemptions, but generally speaking, for a climate-motivated voter, just knowing that parties A and B have a carbon tax, and parties C and D don’t is enough information.

In 2019 there was a minuscule political scandal where the newly appointed Minister of Middle Class and Prosperity couldn’t or wouldn’t define the middle class. But the 2015 Liberal platform was titled A New Plan For a Stronger Middle Class. So if you were a massive nerd, you could read through that platform and figure out who the policies were targeted at and triangulate who the policy writers of the Liberal Party think the middle class is. For example, if there’s a policy giving money or support to people who make less than $10k, they are not yet in the middle class but are being pushed up towards it.

We didn’t do that.

But I vowed that if I ever had a publication, I would publish a voter guide based on what the platform said. Since that time, I’ve been a political candidate twice, both times for the NDP. So regardless of whether or not I took my partisan hat off and looked at things objectively, the perception of bias would render the guide functionally useless.

To counter that, I’ve instead put my editor hat on and hired a freelancer to do these pieces, who is a bigger nerd than I am, as demonstrated by his doctorate of applied mathematics from the University of Waterloo. He is also a massive nerd who enjoys reading policy and does it for fun; he is also infuriatingly fair.

With that, I’ll leave you with the three platform analysis pieces written by the excellent Christopher Subich in order of the parties’ platform release date:

We didn’t analyze the Green Party’s platform since they didn’t write one for this election. Instead, you can click this link to follow Green Party Leader Annamie Paul’s advice to find their platform. (Editor’s note: I’ve been informed by Mr. Subich that this is inaccurate and slightly unfair, the Greens will in fact release a platform this week sometime) 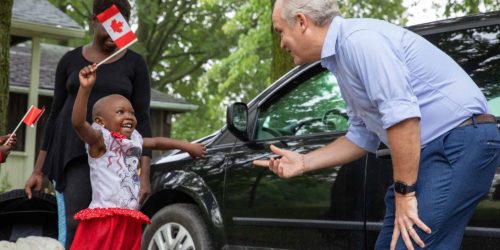 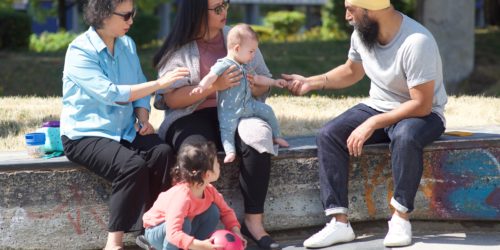