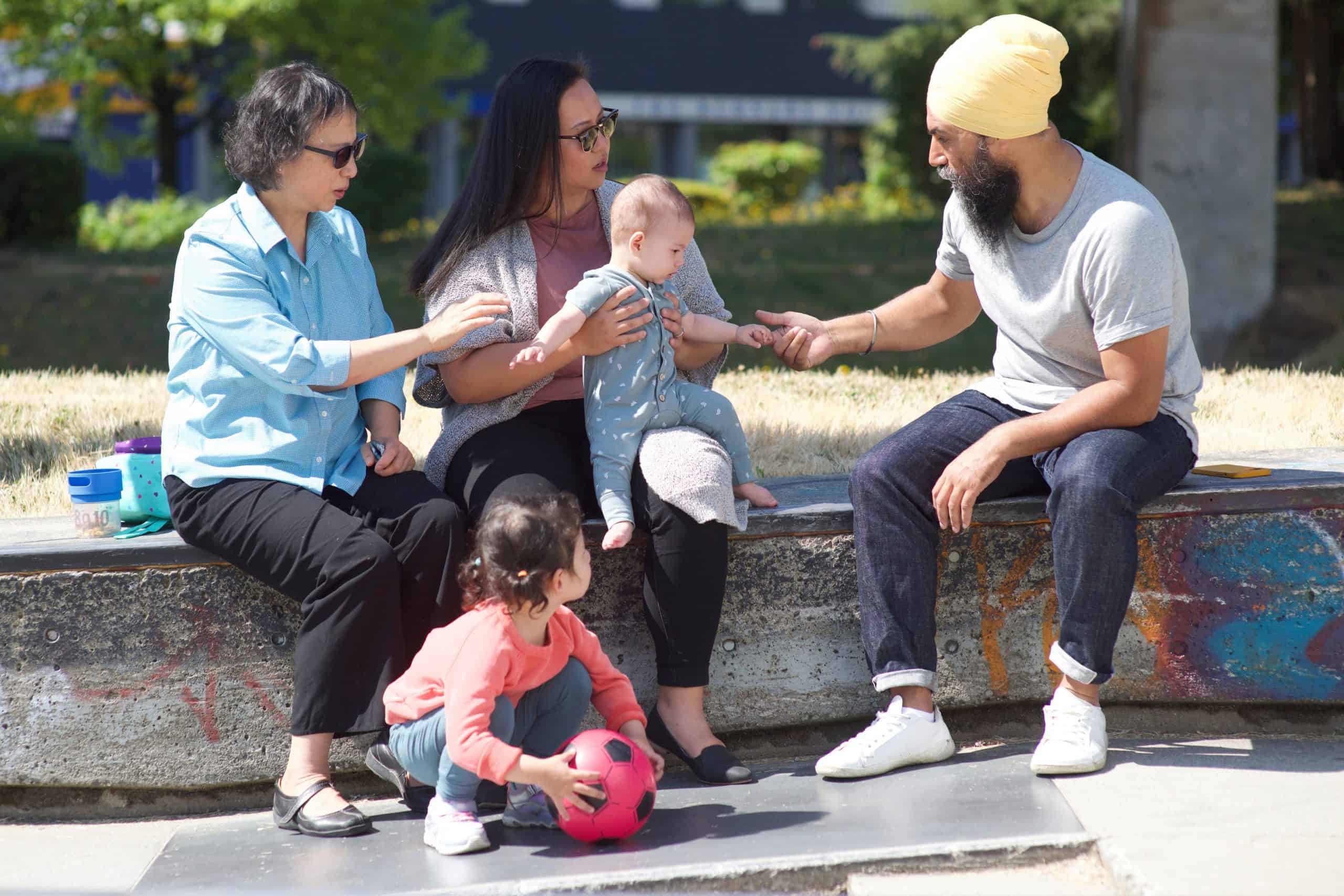 To help make sense of this document, we have selected four of the platform’s signature ideas and will explain how the average Nova Scotian may (or may not) benefit. In general, the platform offers its most significant benefits to lower-income families who would benefit from subsidies to housing, prescription drugs, and dental care. It would also benefit families who spend more than a third of their income on rent. It would also increase taxes paid on investment income, corporations, and wealthier families.

If implemented, this policy will take some time to come to fruition. The party promises that half of these units would be built within five years, with the second half finished between five and ten years from now. These housing units would be constructed with the cooperation of provinces and municipalities, and they may take the form of nonprofit co-ops or subsidized rental units.

This program will increase the stock of affordable housing units in Canada, so people who currently have a precarious housing situation or spend unaffordable amounts on rent may benefit. The promise of 500,000 units is enough for about one-third of households that live with “core housing need.” This is not enough to eliminate affordable housing needs in Canada, but if the creation of new rental units brings market rents down, then there may be some beneficial secondary effects.

This program will not directly benefit people who currently own their homes or who hope to purchase a home in the near future. The affordable housing units are intended to be “affordable rental units,” so they will not directly increase the number of owner-occupied homes.

To help prospective homeowners, the New Democratic Party also proposes to allow 30-year mortgages. This would enable a new homeowner to spread the home payment over a longer duration, but it would not reduce the sticker price of the house itself.

The New Democratic Party’s signature healthcare policy is introducing public prescription drug coverage, also known as pharmacare. The party pledges to spend about $10 billion per year on pharmacare, which would provide all Canadians access to prescription drugs without payment at the pharmacy.

According to the Parliamentary Budget Officer analysis, this $10 billion would cover between one-third and one-half of the nation’s prescription drug costs, so the New Democratic Party will count on each province to match this spending.

This program will provide prescription drug coverage for most Canadians. This would significantly benefit Canadians who do not have drug coverage through employment, school, pensions, or other social programs. In its pharmacare analysis, the Parliamentary Budget Officer found that out-of-pocket spending accounted for about 15% of total prescription spending in Canada, and this spending is concentrated in households without prescription insurance.

The New Democratic Party estimates that employers will save about $600 per employee per year through reduced employment health benefits. Employers may choose to share those cost savings with employees through increased salaries or decide to keep the savings as extra profit.

According to the Parliamentary Budget Officer, about one-third of Canadians do not currently have dental insurance, and about half have dental insurance through employment. Expanding this dental coverage would cost about $1.5 billion per year, with a larger up-front cost as uninsured Canadians catch up on neglected dental work.

This program will benefit Canadians who currently lack dental or mental health coverage through another insurer. For this group, out-of-pocket payment for dental work or mental health treatment can be cost-prohibitive, leading to worsening health problems.

This program will provide coverage only for Canadians who do not have other insurance, so most Canadians will not see a direct benefit. This proposal does not require employers to offer insurance, so some employers might decide that this safety net is “good enough” and scale back supplemental health insurance. If the public benefits are more limited than that offered by the employer’s insurance policy, this might leave some Canadians worse off.

The platform does not mention cost-sharing payments for dental or mental health services, but when the New Democratic Party first proposed dental coverage in 2020, families making more than $70,000 per year would have to make co-payments. This income level corresponds to the top 30 per cent of Nova Scotian families.

The New Democratic Party proposes a set of tax increases to pay for the expanded social safety net. The party describes this as “tax fairness.” The tax increases are designed to affect corporations and upper-income individuals.

At the corporate level, the party proposes increasing the corporate income tax rate by three percentage points. This would raise the general corporate income tax rate to 18%, but the party would leave the small-business tax rate at its current 9%. The party also proposes a one-time “excess profit tax” of 15% on large firms based on their profits in 2020, arguing that large businesses unfairly profited from the COVID-19 pandemic.

On the individual level, the party proposes increasing the income tax rate by two percentage points on the top income tax bracket, which applies to personal income above $216,000 per year. Combined with Nova Scotia’s income tax, the top tax rate would become 56% for income above this threshold.

The tax code currently treats profits made from selling property such as stocks or land as capital gains, and only a fraction of the profit is included in the taxpayer’s income for the year. The New Democratic Party argues that this allows the wealthy to shelter income, and they propose increasing this “capital gains inclusion rate” from the current 50% to 75%.

Finally, the party also proposes implementing a wealth tax, where families with more than $10 million of wealth would pay a tax of 1% per year on wealth above that threshold.

Accountants will benefit from this set of tax changes, as those affected will want to shelter as much income as possible from the increased tax rates. Otherwise, nobody likes increased taxes.

It is also difficult to predict the effects of the excess profit tax because it is retrospective, and it would assess tax today on profits made last year. Businesses do not have a time machine to change their behaviour in 2020, but they might fear future “one-time” taxes and act as if the excess profit tax was permanent.

Few Nova Scotians would feel the wealth tax and increases to the individual income tax rate. A Nova Scotian in the top tax bracket, making $216,000 per year, is well within the top 1%, and a family with $10 million of wealth is in the top 0.5% of Canadian families.

The change to the capital gains inclusion rate is the broadest of the tax increases. It would increase the taxes paid by a Nova Scotian who sells a cottage or vacation property. It would also affect anybody who holds investments outside of a Tax Free Savings Account or registered plan like an RRSP. This could affect people saving for large purchases or for retirement.

Additionally, startup companies in the technology industry often pay their workers with stock options, and these stock options result in capital gains if the company becomes successful. An increase in the capital gains inclusion rate will disproportionately affect this industry. 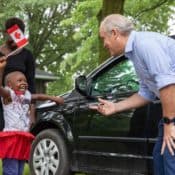 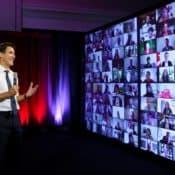 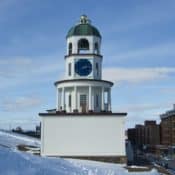