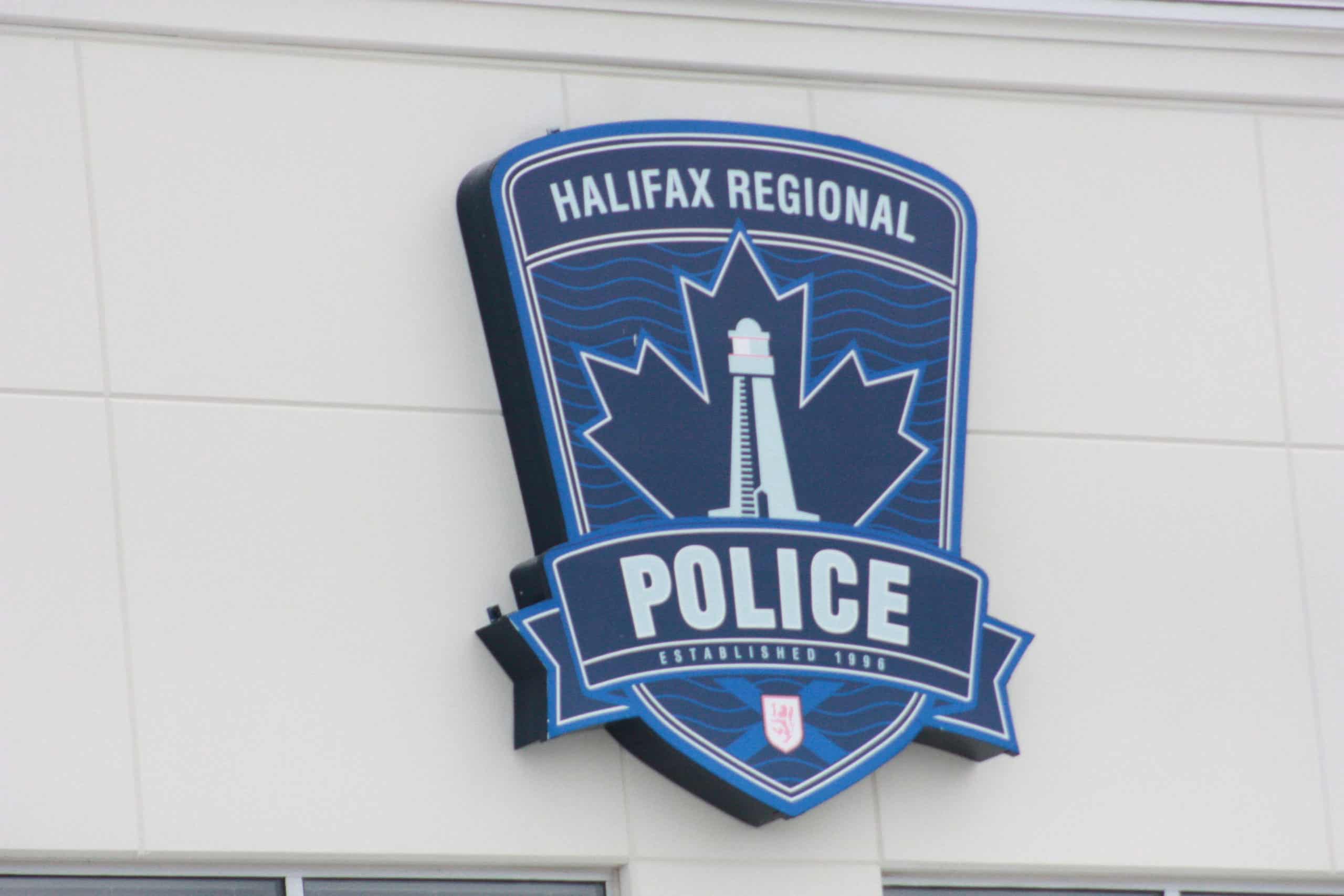 There are a lot of interesting things that come out of budget meetings. If they were any drier they could be sold as ginger ale, which makes them hard to parse through, but every now and then something will be said that piques the interest of reporters. Something that requires more digging.

In the Budget Committee meeting on Wednesday, Feb. 17, 2021, it was when Halifax Regional Police Chief Dan Kinsella asked the committee to approve an $85,000 annual budget increase to hire a court disposition clerk. He told the committee not having this “service enhancement” presented “a number of risks” around “vulnerability” and wouldn’t go into detail in the public meeting.

Vulnerability? A number of risks? Can’t talk about it in public?

What is a disposition clerk?

According to Kinsella “every police agency is responsible for uploading court dispositions not into just their own systems, but also for the purposes of nationally mutually available data across the country.” A retired police officer familiar with this process explained to Committee Trawler that the dispositions from HRP cases are entered by the Halifax Regional Police into the background check database known as the Canadian Police Information Centre (CPIC), their in-car computer database (Versadex), and the RCMP’s in-car computer database (PROS).

HRP’s request for a disposition clerk is a request to hire a full-time non-uniformed employee to enter dispositions into the various police databases.

After weeks of emailing the RCMP and HRP Committee Trawler was able to confirm that HRP and RCMP are responsible for entering their respective police force’s cases into all three databases.

The Halifax Regional Police have a years long backlog of dispositions to enter into the databases. The RCMP also have a dispositions backlog for their cases in the HRM.

Why is the backlog an issue so serious it needs to be discussed in-camera?

According to the HRM Charter, meetings can go in-camera if there are issues with “litigation or potential litigation or legal advice eligible for solicitor client privilege.” (The city has confirmed with Committee Trawler that the meeting went in-camera “to discuss matters relating to public security” as per section 19 (2)(h) of the Charter.) And there are major issues when people who shouldn’t have records in the police system do or people who should have records don’t. The following is drawn from multiple interviews with lawyers from various jurisdictions and practices. (Apologies in advance to lawyers as I absolutely butcher this jargon in trying to make it approachable to non-lawyers, please reach out with corrections.)

The first risk to the city has to do with the Criminal Records Act. This law dictates what has to happen to the records generated by court proceedings, a.k.a. dispositions. If someone gets charged with a crime, but the case is thrown out, it absolutely can not show up on a criminal record check. There is no expected timeframe written into the act, because the act assumes it will just be done immediately as a matter of process.

When a disposition for an acquittal isn’t entered into CPIC by police a background check would come back with charges still appearing on the record. Meaning if the police don’t do their job, it can prevent people from getting an apartment, getting a job, or getting a visa renewed.

What are the consequences of this issue?

Although there are some large questions of liability for the police’s disposition backlog, denying people apartments, jobs or visas, it’s unlikely to amount to any meaningful civil lawsuit. There are some specialized class action lawyers who could turn this issue into a large lawsuit against the police, but it’s pretty unlikely to happen.

Most of the time this issue will depend on if the person who should have a clean record has money. In the case of a student who’s been denied a visa due to an incorrect record, a person with money can appeal. The appeal would almost immediately be successful. If the person doesn’t have money for a lawyer, they couldn’t afford to appeal, and wouldn’t get a visa.

The second risk to the city can be explained by peace bonds, or as they’re colloquially known, restraining orders. If the peace bond isn’t entered into the system, police won’t know to enforce it. If they get called to enforce a peace bond but can’t find it in their system, that puts people at major risk.

For example, say Linda gets a peace bond on her ex. Her ex shows up at her house. She calls the cops to get rid of her ex because she has a peace bond. But when the cops show up, they look up the peace bond, don’t see anything, and leave because ‘well ma’am he’s just standing on the sidewalk, that isn’t illegal.’ If Linda’s ex then commits a crime against Linda the police are negligent.

Though the example above is a peace bond, any time the police can’t enforce a court decision because they haven’t entered it in their system it’s a legal liability.

What are the consequences of this issue?

Legally, probably none. Even though the police as an institution could be considered criminally negligent in the situation described above, the police officers who showed up to the call have no control over whether or not a disposition is entered into Versadex. They wouldn’t be held responsible for anything that happened to Linda after they left.

There would be potential for a civil suit from Linda (or her estate should the worst happen), but there was no consensus among the lawyers interviewed for this story about how successful a civil suit might be.

On a practical level, if police don’t have all the information required to do their job, it puts everyone at risk.

We don’t know how bad these issues actually are right now, or if there are more issues, because this section of the meeting was convened in-camera.

The Halifax Regional Police say they are prioritizing the backlog but won’t say what is being prioritized or how long it may take.

The police say a disposition clerk will cost $85,000 a year and they’re requesting new additional funding to fix it. In other words, in their proposed budget of $88 million dollars they could not, or would not, find the $85,000 necessary to prevent the legal liability that not having a disposition clerk presents to the police force and city. This despite the fact they spend $260,300 on polygraph testing in their annual budget.

[Stay tuned for our story on how police use polygraph testing, coming out on Thursday (March 11). If you like this story and want to see more journalism like it, consider supporting Committee Trawler. You can also sign up for our weekly newsletter to make sure you don’t miss a thing that happens in the HRM.]

Subcommittee on defunding the police gets final approval 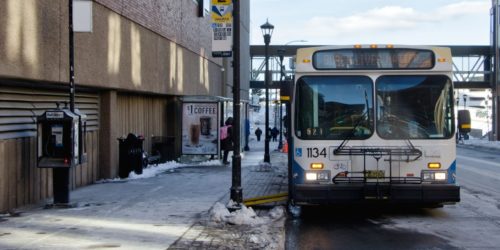 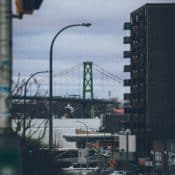 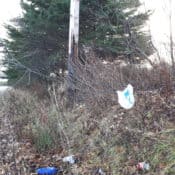