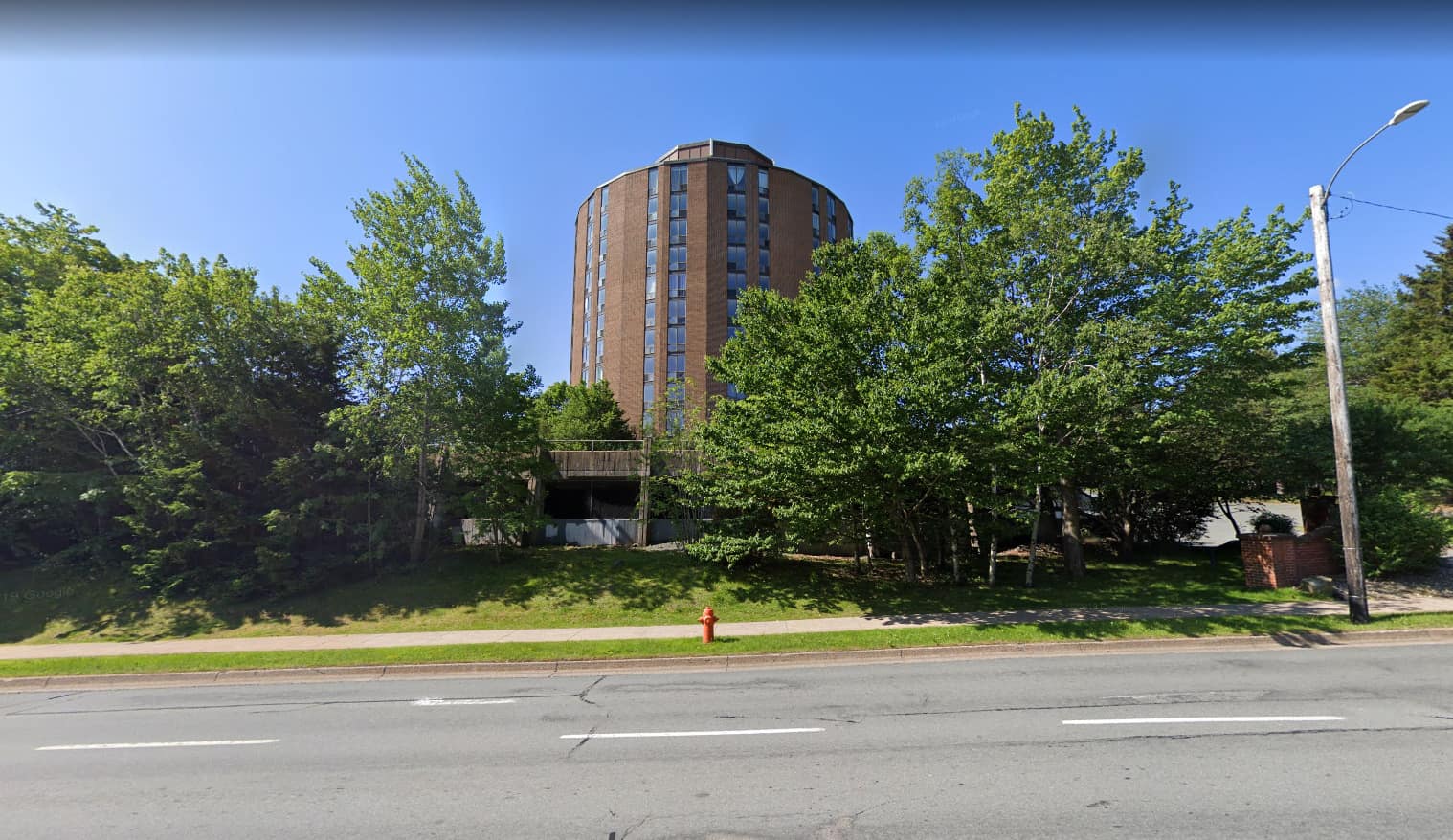 Willett development can go ahead with some changes
Matt Stickland  | December 17, 2020

Halifax and West Community Council has instructed city staff to come up with a suburban plan for the Dunbrack area.

The motion, which was put forward by rookie Councillor Kathryn Morse (text below), will give city council a plan, and possible template for future suburban development. This motion came to be after city staff zealously oversold a sweeping plan to increase density in the area.

Not happy with the density for density’s sake, alongside the lack of a comprehensive plan like the Centre Plan, encouraged Morse to put forward a motion that will create a better long term plan for the area. When the staff report comes back to council it could be used as a template for future suburban developments, but at the very least, would provide a plan for developments along Dunbrack to be part of a livable community. In theory, this would prevent it from becoming a condo farm like other areas of the city, like the schmoz around Larry Uteck.

The original application for the development on Willett Street that spawned the plan will come back for approval in January with amendments as required.

Smith: Welcome, we’re here for the deferred business, Councillor Morse, take it away.

Smith: Put the motion on the floor from the agenda that you want to defeat and then put yours on the floor.

Cleary: If it’s deferred we can just debate it since it’s on the floor.

1) Give First Reading to consider:

2) Adopt the proposed amendments to the Halifax Municipal Planning Strategy and the Land Use By-law for Halifax Mainland, as amended in Recommendation 1, to Attachments A and B of the October 15, 2020 staff report; and

3) Direct the CAO to continue to consider amendments to the Dunbrack Street study area and commercially zoned properties south of Radcliff Street and adjacent to Dunbrack Street through a comprehensive review process, such as the Regional Plan or Plan and By-law Simplification Program (Suburban Plan), that provides greater detail and consideration of the following:

Morse: Thanks for everyone’s help with this.

Staff: Can we make sure we get this motion in writing so we’re all looking at the same thing?

Mason: I’d like to thank Morse’s dogged refusal to give up on something that was clearly expressed to her during the election. Aren’t elections awesome? This is a big change. I support section one and two absolutely. I have some concerns with section three, we want to consider the area as a whole and maybe have it be a template for other suburban areas. So what happens next? What are the next couple of steps with section three?

Staff: It’s not 100 per cent clear, how comfortable is council moving forward with potentially massive projects without a full review? The next step is to more formally look at who’s planning on doing stuff. But the real question is how do we approach public engagement about this? There are just so many huge questions. How much should council weigh in before doing public engagements? There’s going to be a lot of private development interest in this area, and there’s going to be a lot of people who want to be here. Overall, it’d be a pretty fluid process.

Mason: I drove around on all the side streets by Willett trying to imagine what could be here. But I don’t think this needs to be complete down to the square foot plan, but I do think we need to provide some comfort to people. But I’m inclined to pass three because it says ‘continue considering’ amendments to the area, it’s not a spot by spot plan, it’s an overall plan.

Staff: I think so, for me, one of the things that I think needs to be considered is what does council want to do with new proposed amendments to the area? Individual property owners can ask for their land to be changed. There’s a formal application process. What this is saying to me, is that if an amendment comes in, it’ll go into this continuous review. But it’d be part of a comprehensive review process, so not one-offs. It’s up to you if you think it’s strong enough. To me, it says not one-offs, but it’s up to you.

Mason: So we’ll actually have to read the minutes next meeting to make sure this was all recorded.

Smith: I’m comfortable with comprehensive review being in there.

Cleary: I’m very happy to see this moving forward. It is comprehensive, but I think any new applications need to be seen through the lens of what we’re trying to do here. It’s important to add more density that’s both sustainable and livable. This motion demonstrates what councillor Morse sees this looking like. When it comes to the buffer and parking ratio, does that mean the applicant can put parking under the buffer?

Staff: As written, parking could go on or under the buffer. The buffer is just relative to the main building.

Cleary: Perfect, just wanted to make sure. Where we’re going now is appropriate. The view of the whole district as imagined in this motion is a good fit for the Dunbrack area. I think we’re in a place where we can move this forward and staff have direction.

Cuttell: The original terms of reference about zoning, what were they? This plan is more than just density, this motion makes it into a livable community, not just density. We can’t just see the inner suburbs as a place to stick increased density. They need to be communities. There needs to be a better framework so we can move forward while the regional plan is being worked on. We need to make sure the zoning we set up leads to quality communities. Can we come up with a better framework for this study area? Parking, we’re making the developer put in more parking, but what are the requirements? Is 0.7 spaces per unit more or less than what’s currently required?

Cuttell: You asked what’s the appetite for transformative projects, and it’s a big appetite, but not for large projects that are going to cause problems later on down the road. We want to move forward, but not in the wrong direction. I don’t know what the solution is though.

Staff: The parking, the average across all the zones for Halifax mainland is 1 parking space per unit.

Staff: Staff will have to respond to this, and make a report, before a public hearing date. I think you need to send section three back to staff for staff to give options on how to proceed. The report, when it comes back, should have those things addressed. All three of these motions will require a report before council, explaining how to proceed with these things, if you want to continue.

Cleary: Do we know how long this will take? Can we prioritize the first section for the development on Willett so they don’t have to wait for the report for section three?

Staff: We can prioritize the first section, possibly by Jan. 12. The rest, hopefully, the next meeting in January.

Cuttell: If the third part of the motion is also getting a report, can I include something on mixed use and neighbourhood commercial.

Staff: The current zone does allow a fair amount of commercial use, do you want to know if it could have larger commercial? Or require commercial?

Cuttell: Friendly amendment: h) Commercial space including the quantity, form and use in section 3 of the whole motion.

Staff: This will be a comprehensive review, we’ll be doing it all, so don’t worry too much about the minutia.

Smith: Motion to amend our schedule?

Cleary: (Reads the motion, since it’s his fault it was required) 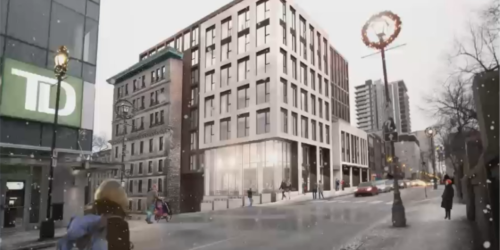